From Cabal Wiki
Jump to: navigation, search
This article is a stub. You can help Cabal Wiki by expanding it.

Capella is a very shrewd woman. Based on scholarship and modernism, she negates all the old things of the past. In particular, she asserts that all the talk of Saint Valentine and the Lord of Destruction must be discarded. At the same time, she actively supports research into new battle styles. She says that we must escape from the shadow of the Honorable Age, and that while we may face a time of trail and error, it would all be in the name of development. She dreams of a Nevareth where all are equal. She believes that politics of the people and for the people must arise. In following, she asserts that the previously privileged Tower of Sages is no longer needed. As people can live under their own means, making Nevareth self-reliant, she argues that the relics of the past are all unnecessary. She says taht the Tower of Sages and the polises should open information previously restricted to the public, and that all people should be allowed to pursue their areas of interest. In so doing, her goal is to realize an equal Nevareth where all can reap results justified by their efforts. In addition, she says that such talk of the Lord of Destruction and all -power ful cores are nothing more than figments of the ignorance rooted in fear of those in the past. In our current situation, it would certainly be nice if such were all lies. In any case, her assertions are quite aggressive and unconventional. Her views may even reflect most closely what the people of Nevareth desire. If sufficient education to expand the understanding of the Force is provided and logic and reason realized, she believes that heresy will disappear as its basis on groundless theories and lies packaged under the name of the religion is revealed. Her ultimate wish if for all people to be able to freely use the Force. For this reason, education is a key facilitator for her vision. And for education equality, the privilged class must disappear. The most representative of such privileged class is the Tower of Sages. She states that the Tower of Sages should be dissolved with the various polises uniting to carry out its role instead. In this way, the efficient re-distribution and sharing of resources and wealth can be achieved. For this, there is a need for an organization. This organization would be a council of representatives from each polis selected by a popular vote. This is an expression that shows that there should be nothing more to such a position than the current role of the polis mayor. 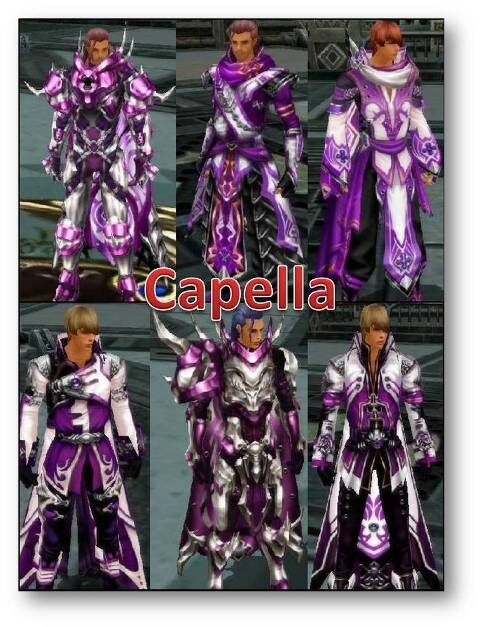